Oasis Tanning Company is a dynamic hide, skin and leather company offering services and products globally to our vast array of international clients. Since 1998, Oasis Tanning Company has developed a long-established reputation of being the top exotic tannery in South Africa, and as world leaders of exotics. We at Oasis are committed to service excellence through the tanning and supply of leather goods to the highest quality and standards. Bovine hides are sourced from developmental farming regions, whereas game skins are procured from game farms. Development and control allow for the protection of fauna and flora. Some of our game skins include: Zebra, Kudu, Springbuck , Blesbuck , Red Hartebeest, Gemsbuck , Impala, Blue Wildebeest, Ostrich skins, Elephant and Buffalo hides. We export our products as far as Europe, the United States and the Far East, Australia and the Middle east.  Oasis is not only responsible for tanning exotic skins, but also produces a range of leather products for it’s clients from Gunbags to ottomans. A tannery is a term for a place, where the animal skins are processed. Tanning leather involves a process whereby it permanently alters the protein structure of an animal skin. Tanning can be performed using either vegetable, mineral or chrome tanning methods, as well as combinations of these. The leather manufacturing process is divided into three sub-processes: preparatory stages, tanning and crusting. All true leathers will undergo these sub-processes. A further sub-process, surface coating may be added into the sequence. The list of operations that leathers undergo vary with the type of leather for which it is produced. The veg tanning process is for belts, shoes, riempies and some bags where your mineral tannage is used on game skins.

In 1968 Chris van der Merwe started a small tannery with his wife Francis van der Merwe, called Rhodesian Tanning in Marandellas, Zimbabwe. Francis worked with her husband in the Tannery, except when the children (Debbie, Andre and Sandy) were born.

In 1977 he moved it to Eagle Estates farm, which he bought, and build the largest Tannery in Rhodesia. They produced Gameskins, Bovine hides, and Elephant hides that they got a contract from the Government which was the largest culling operation in Africa. When the country became Zimbabwe they changed the name of the company to Eagle Tanning company. Chris van der Merwe sold the tannery in 1983.

He and his family moved to South Africa where he started Kwiktan. He joined forces with his old bank manager John Lewis in Krugersdorp.

Debbie’s Husband Grant and brother Andre began to get involved in the Factory. Chris bought the old Johannesburg tannery and Kwiktan grew even larger.

Chris sold his 50% shares to John and took on a new venture doing ostrich skins and started Windhoek tanning in Namibia.

Grant and Andre then went on to buy Kwandebele Tanning and changed the name to Oasis Tanning on 2 November 1998 in Ekandustria Bronhorstspruit. Chris then re-joined the company. Debbie and Sandy began to get involved in the Factory when the company moved back to the old Oryx premises close to Randfontein in 2002 and it soon became the family business it is today, Oasis Tanning company. 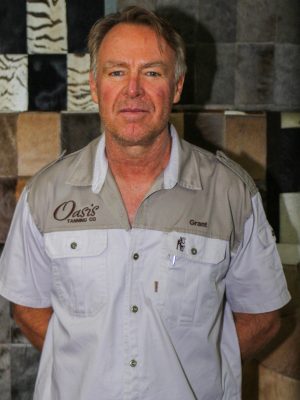 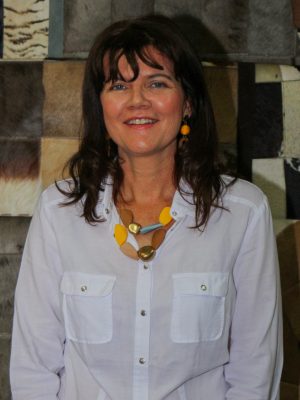 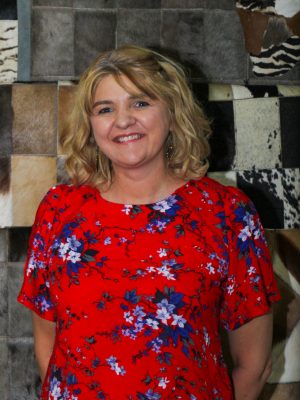 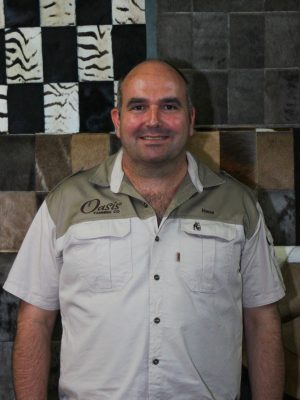 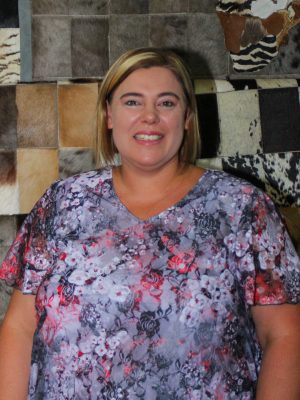 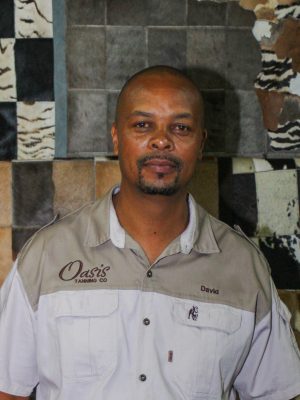 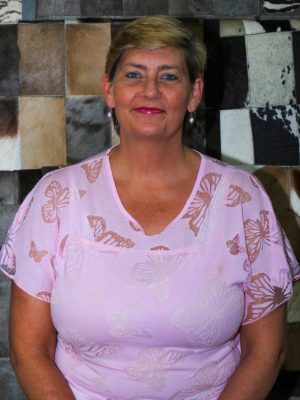 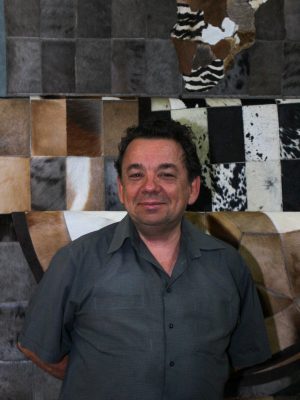 What a fun day we had on Youth Day Yesterday! 😁

Youth Day is tomorrow! And we are open 😁 Come v

🚨 Please note that we will be closed on Monday